You would have hired Ted Bundy. Really. 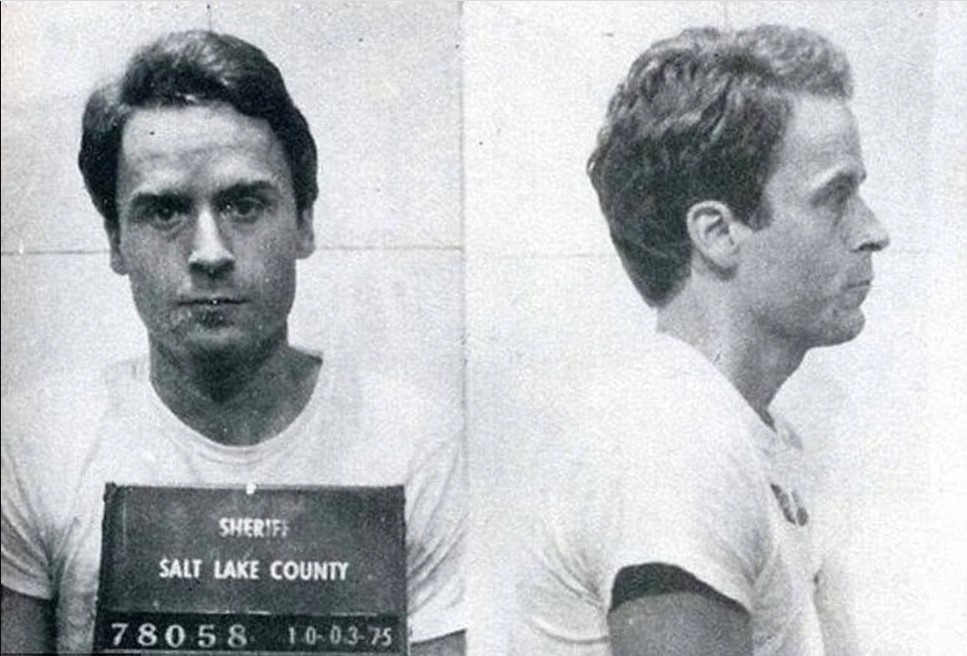 There is an interesting problem in sales hiring; it’s that we don’t know how to do it.

We evaluate people primarily based on their resume (which is often full of lies and half-truths) and an hour sit down conversation. We politely call these interviews, but they rarely are.

If the applicant feels comfortable to us in the “interview”, it’s often because we identify with them. If we identify with them, it’s often because they can hold a good conversation that we relate to. Once this happens, our brains fill in the blanks to convince us this candidate is the one who will shatter their quota. 8 months later reality rears it’s ugly head and we are handing out PIP’s

Ted Bundy was hard to catch for a number of reasons. One of them was that he had a “chameleon-like” appearance. He was able to adapt and become what the person he was “interacting” with wanted to see. The judge who sentenced Ted to death in 1979 actually said this to the convicted murderer he was sentencing to death,

Ted was able to do two things that would have led you to hire him. The first was he was able to seem like you. The second was that he was a good conversationalist. He knew when to talk, what to say and when to listen. People would meet Ted and like him and that’s how we make our hiring decisions.

Many sales assessment tests look at sociability as a requirement for success in sales. The problem is sociability when evaluated in a vacuum means nothing.

I’ve administered hundreds of sales assessment tests and learned a lot of interesting things. One of the most interesting is that I could predict how well an interview would go based on 1 factor alone; Sociability. When someone scored in the top 70% for sociability, every interviewer liked them. They would find reasons why this person fit the job even when it was clear that they didn’t.

In an analysis of 150 sales assessments, most score very well on sociability

How do you avoid this trap? There are a number of things you can do, but the quick and dirty list is this:

1) If you use sales assessments, understand that your assessment is a composite. Individual ratings are dangerous and cannot be interpreted independently of the entire picture.

3) Understand the more comfortable you are in the interview, the more you need to scrutinize the applicant’s background, skill set and cultural fit within your organization.

Whatever you do, don’t be that guy, you know, the one who hired Ted Bundy. 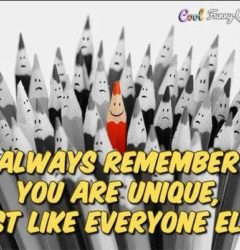 You can predict the interview but not the job perf

Enter your business email for Ebook

Enter your business email to proceed